Not sure what to focus on – either diving or resting and relaxing? This is not a contradiction for us. We provide you with every option to fully enjoy your holidays no matter what you choose to do.

We want you to enjoy your diving holiday. That’s why our focus is on diving safety. To ensure a safe diving environment it is vital to avoid stress. Therefore, we dive in small groups of up to four divers per guide and we team up divers with similar levels of experience. Dive time is only regulated by the no-decompression limit and your air supply. Since almost all reef tops are at a depth of 5m, our safety stops usually last significantly longer than 5 min and are part of the diving experience. We do not do decompression dives and our mandatory depth limit is 30m. Surface intervals last at least an hour, during which unlimited bottled water is provided free of charge (remember - dehydration is one of the main risk factors for decompression sickness!). Every boat is equipped with emergency oxygen. 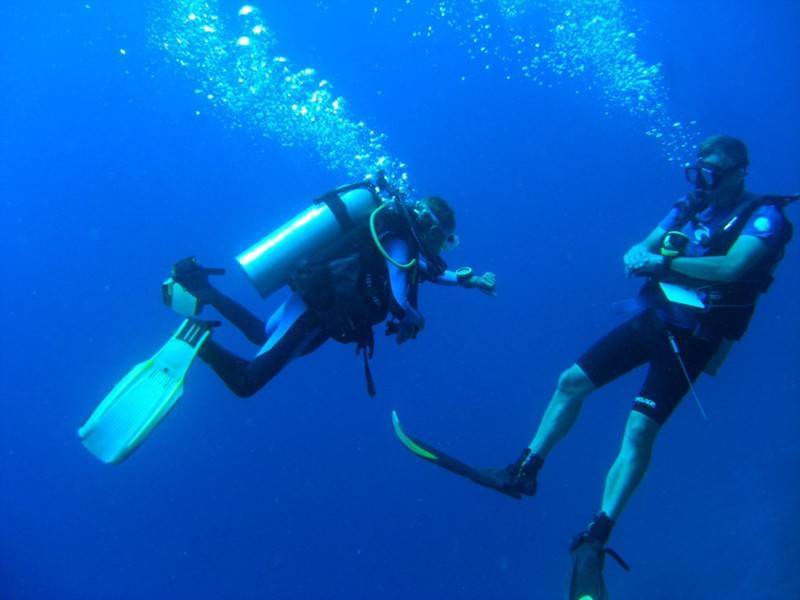 Whether diving instructor or diving student; whether underwater photographer or videographer; whether passionate frequent diver or casual holiday diver. We treat you as an individual and plan the diving with you and for you according to your preferences. You let us know where you want to go the next day and you determine the departure time. While you are having breakfast, tanks and equipment are loaded. When you return from the day’s diving, you can head straight to the pool, go for a massage, or have a quick snack in the restaurant. Our employees take care of unloading, washing and tidying up the equipment. Between dives we offer cookies and fresh fruit, often including papaya and bananas from our own garden or mangoes from a neighbour. We are also happy to pack lunch boxes for hungry divers. 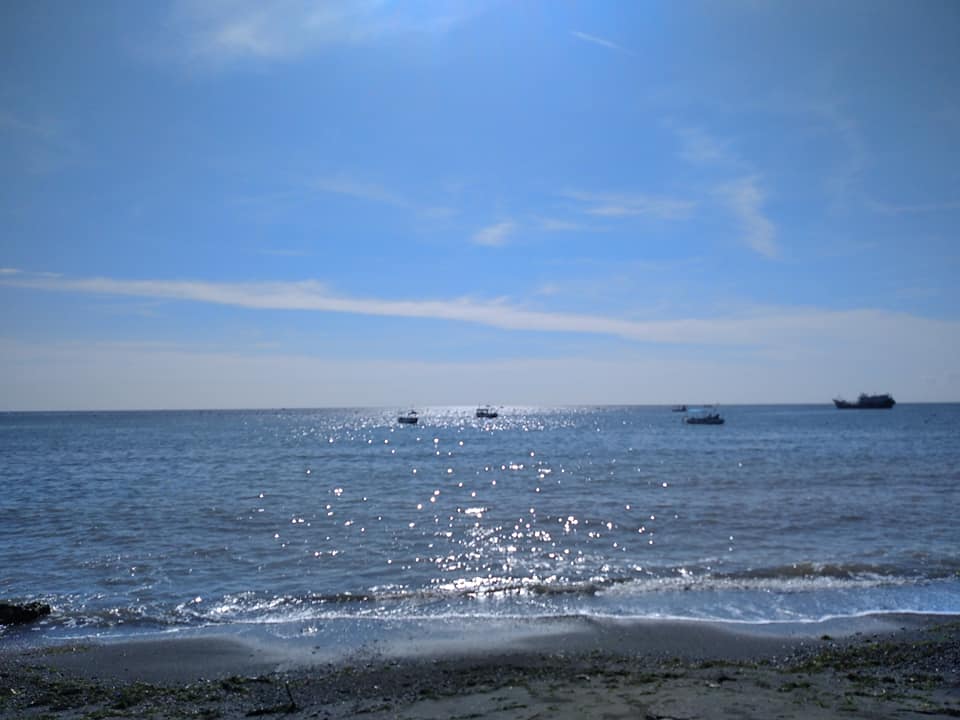 has become synonymous with marathon diving and accumulating underwater miles. Four dives a day and more have become standard on some liveaboards. We expressly reject the approach to dive as may times as possible in the shortest time possible. North Bali Divecenter emphasises comfortable, stress-free diving holidays without rushing and stress. Feel like sleeping in? Want to order a second coffee after breakfast? Up to you! Most of our guests choose us because this relaxed approach is exactly what they prefer. You are given the opportunity to actively design your diving and other activities. 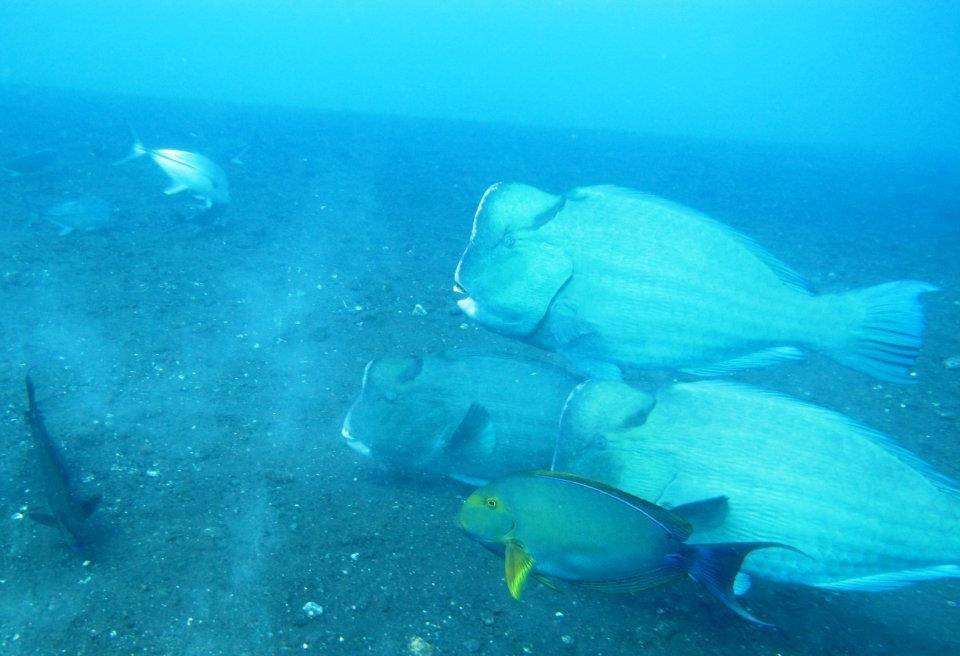 Diving with oxygen-enriched air has become an integral part of recreational diving. The idea that Nitrox is a technically complicated matter is a thing of the past. However, this has been replaced by a common misunderstanding that 'diving with Nitrox is safer and healthier‘ or that 'compressed air is dangerous‘. While the latter is of course rubbish, the former is true if, and only if, we do not adjust the settings in the dive computer to the extended no-decompression times. However, a nitrox diver adjusting the computer to a Nitrox 32 setting experiences the same level of safety as a diver using compressed air. After all, the limit of the tolerable tissue nitrogen load remains the same on Nitrox32, it is just reached later. Our Nitrox mix is 31% (+/- 1%) with a theoretical depth limit of almost 34m at 1.4 bar partial pressure.

However, since we do not dive below 30m and keep our dive computers set to compressed air, accidents caused by accidentally using a different mix are eliminated. That's why there is no need to drag you away from your breakfast to identify and label your scuba tanks. Our dive guides mix, check and label all tanks before diving. If you want to check your mixture personally, then this is of course no problem. We only ask for this to be done before the tanks are loaded as we can’t check the tanks on the boats. 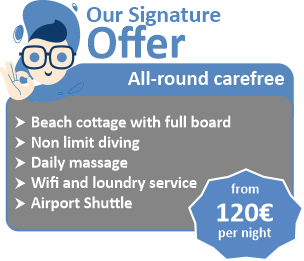